Your body and mind send you subtle warning signals that death is fast-approaching. You might start to notice your sense of smell isn’t what it used to be, or your bad breath just won’t go away no matter how many mints you swallow.

It’s helpful to know the signs you might die soon. But what does it actually feel like to die? Palliative care experts and near-death survivors alike offer some honest facts and possibilities.

There are several ‘types’ of death

Doctors classify death into two categories (“mostly dead” not being one of them). A person is considered “brain dead” as a result of a lack of neural activity. They’re pronounced “clinically dead” when their heart, breathing, and blood circulation stops.

A loss of appetite is an early indication of death.

It’s not uncommon to lose your appetite and all sense of hunger as death approaches. At that point, your body only has so much energy to focus on keeping you alive — your heartbeat, your breathing, and so on. Digestion becomes less of a priority as all your systems fight to prolong the inevitable.

Your body goes into ‘low-power’ mode 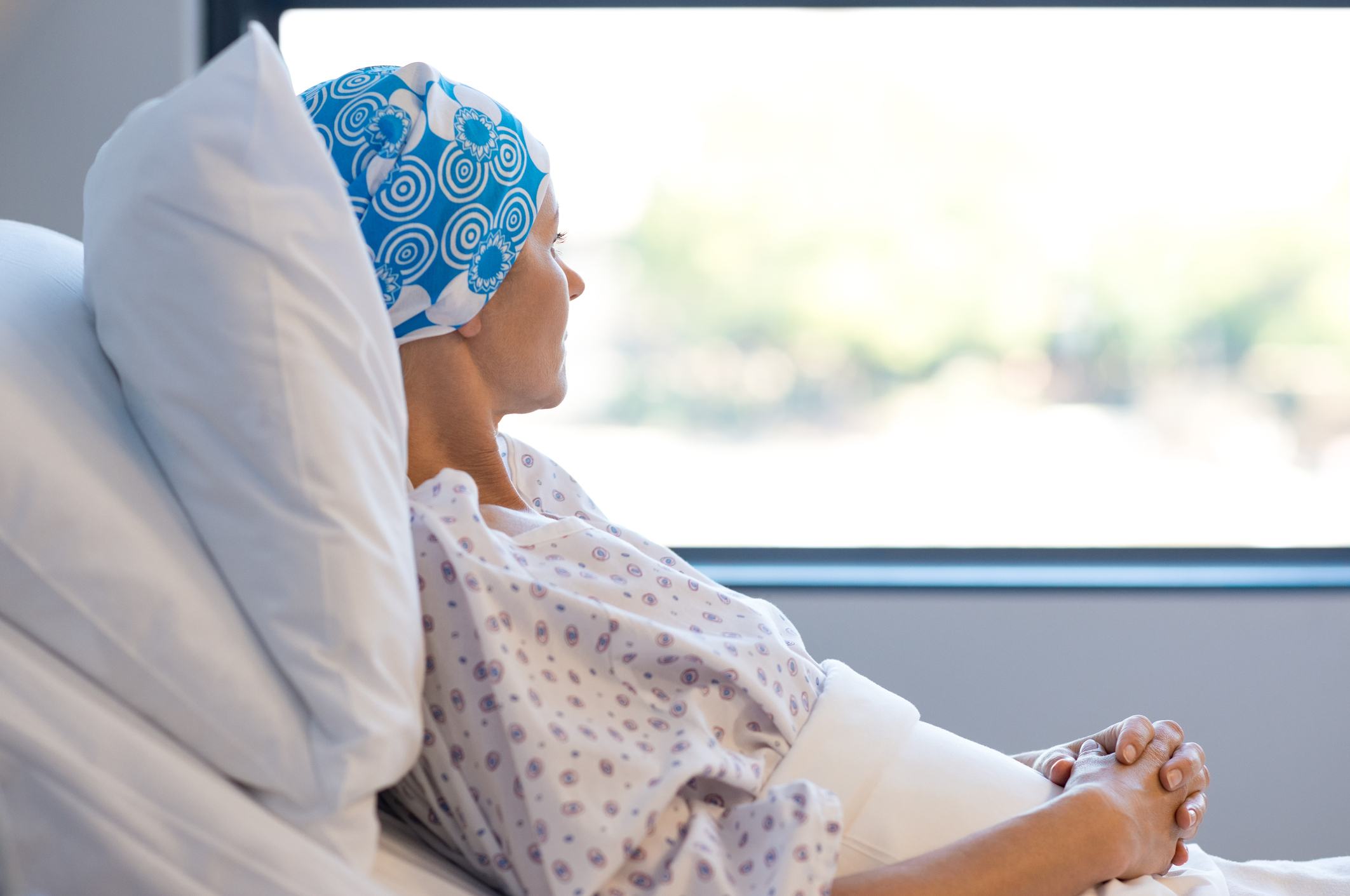 Extreme weakness and fatigue plague the soon-to-die even when they aren’t experiencing symptoms of a different condition or illness. This causes the body to dedicate its remaining energy stores primarily to the functions that will keep you alive — like breathing and maintaining an acceptable heart rate.

So does your brain

Your brain will stop working so diligently.

Your brain is responsible for telling the rest of your body what to do. As you inch closer to the end, you’ll likely think a lot less about that embarrassing thing you did 15 years ago. Your brain becomes less active in an attempt to focus on the chemical signals that will keep you alive for as long as possible.

You lose your senses one by one

You lose your ability to speak when death is near.

Naturally, as you get older, your senses start to dull. It’s not uncommon to need stronger reading glasses or hearing aids. Your senses are also some of the last things you lose before you die. You lose your ability to speak, then your sight. Most people lose their senses of hearing and touch last.

You lose the ability to speak

Losing the ability to speak is caused by brain damage.

The inability to speak, called aphasia, often happens to patients who have suffered brain damage. The gradual breakdown of both your body and brain, however, can have the same effect. If your brain decides communication isn’t essential for immediate survival, you won’t be able to anymore.

You experience ‘the death rattle’

An accumulation of fluid can build up in your throat when you are approaching death.

As your body weakens, fluid accumulates in your throat and chest. As a result, you make a sound as you breathe — called a “death rattle” — that’s a lot more disturbing to those around you than it is to you. Even though this might sound devastating, the person experiencing it isn’t likely in any kind of stress. It’s a physical symptom of dying, but it doesn’t hurt.

When a person is close to death they will start to lose consciousness.

Your brain relies on the various connections between neurons to function. These connections start to break down as you approach death. This isn’t anything like what happens to your consciousness right before you die — but first, things get a little dreamy.

You enter a dream-like state

In a dream-like state you may see images like a light at the end of a tunnel.

Many people who have had near-death experiences admit to having dreams and visions both while awake and while unconscious. This is where imagery like seeing light at the end of a tunnel comes from. You’re on your way out, but you’re not quite gone.

When close to death you may feel like you are watching yourself die.

A dream-like state might manifest as something that can only be described as an “out-of-body experience.” It might seem like you’re watching yourself die, which sounds a lot scarier than it actually is. Scientists aren’t sure exactly why this happens, but it won’t cause you any pain — quite the opposite, actually.

At the very end, your brain ‘wakes up’

Before death it may seem as though your brain surges back to life.

Some studies suggest there’s a surge of brain activity right before you officially die. The rats experienced heightened consciousness — brain activity similar to or even more than the activity measured while still alive. People aren’t rats, but it’s definitely something researchers will continue to study further.

Your brain stops regulating … everything

Dying may feel like a relief to the body.

The reason dying isn’t instantaneous is because your brain and body are really good at keeping everything running as smoothly as possible. Once they’re no longer in control, everything shuts down. The good news is, you’ll probably “feel” relieved.

You feel at peace

Once you are close to death you don’t feel any pain.

People who have had near-death experiences tend to report feeling “relaxed” or “at peace.” This is likely due to both physical and psychological factors — you’re beyond the point of being able to experience fear, or much of anything unpleasant.

Doctors believe dying probably doesn’t hurt. Whether due to pain management or loss of all biological senses, by the time you’re ready to go, the point of pain has likely passed.

Heaven, reincarnation, and other theories about ‘the afterlife’

There are a lot of theories about the afterlife.

Theories and beliefs surrounding where you go after you die differ significantly from person to person. Some religions believe in different forms of paradise and hell. Others believe you’re born again in a different form following your death.

These beliefs, regardless of their specifics, often bring comfort to the large portion of the population terrified of dying.

Why we’re afraid of dying — and how to cope

Talking about death may help you cope with your fear.

The human body values survival above all else. It will try to fight off or counteract any threat standing in the way of that. We might dread the thought of no longer living, but that’s because we’re built to stay alive. That doesn’t make it any less scary — but you can learn to embrace the inevitable. It turns out talking about it might help you cope.