The Attention Schema Theory (AST), developed over the past five years, seeks to explain the evolution of consciousness, to determine its adaptive value, and to ask which animals are conscious and to which degree.

The theory sees consciousness evolving gradually over the past 500 million years as a solution to a fundamental problem facing any nervous system: too much information to process.  First, and even before the central brain, came selective signal enhancement (SSE), the ability for neurons which shout the loudest to impact the organism’s behavior.  Very primitive nervous systems, such as the hydra’s, do not possess it, condemning their owners to respond to all stimuli in a similar way.  Not much is possible without it.

The arthropod eye, by contrast, has one of the best studied examples of SSE.  It sharpens signals defining visual edges and dampens others, thus creating a world outline. Hydras and arthropods may have diverged 700 million years ago, and SSE came some time after that.

Without a central controller, each sense, auditory, tactile, etc. may have its own SSE system, but when the brain came about, its top region, called tectum (roof in Latin), started coordinating overt attention and focusing all senses on the same spot when needed.  All vertebrates (fish, reptiles, birds, and mammals) have a tectum while invertebrate don’t, so we know it evolved after their divergence 520 million years ago, during the Cambrian Explosion.

With the tectum came the first internal model, a simulation that keeps track of what is being controlled and compares the result with the desired goal.  For instance, if you move your eyes to the right, the model knows how the visual world should shift across your retinas to the left.  The tectum is the most advanced part of a fish or amphibian’s brain.

Around 350 to 300 million years ago, a new life form began to emerge – reptiles, and with it a new brain structure – the wulst. Birds inherited it, and in mammals, it evolved to become the cerebral cortex, by far the largest structure in the human brain.  While we still have a tectum for quick, instinctive reactions, the cortex can coordinate responses in a multiplicity of ways, taking the whole context into account.  It can also focus attention on a spot that is behind us, or even on a thought or memory. 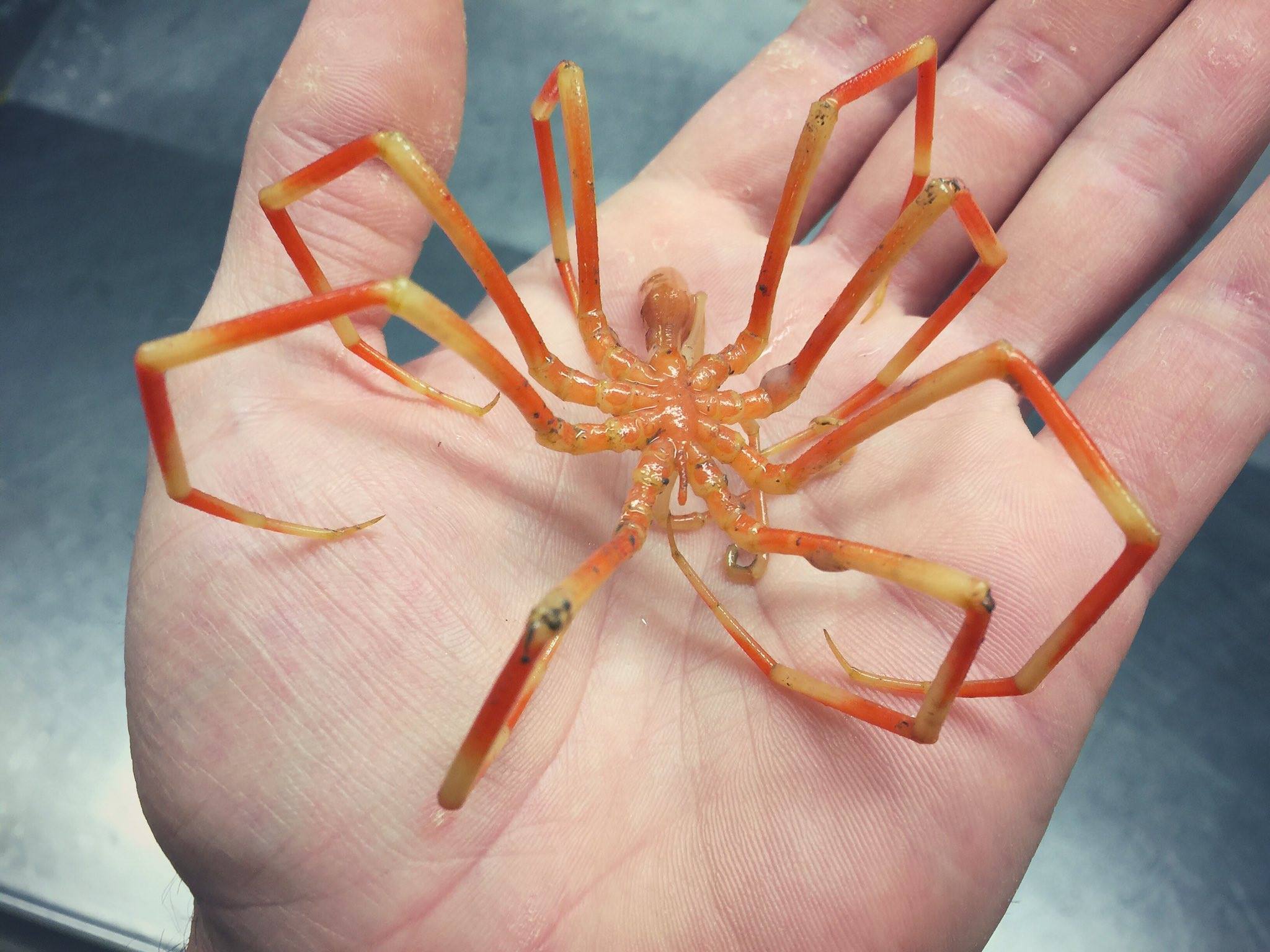 Unlike the tectum, which only models concrete objects like eyes and ears, the cortex must thus model something much more abstract. According to the AST, this involves constructing an attention schema—a constantly updated set of information that describes what attention is doing moment-by-moment.

Of course this model isn’t immaterial. It has a physical basis which lies in the microscopic details of neurons, synapses, and signals. But the brain has no need to know those details. The attention schema focuses on the essential, the model itself. It represent attention in a delocalized way, as a non-physical essence. According to the theory, this is the origin of consciousness. 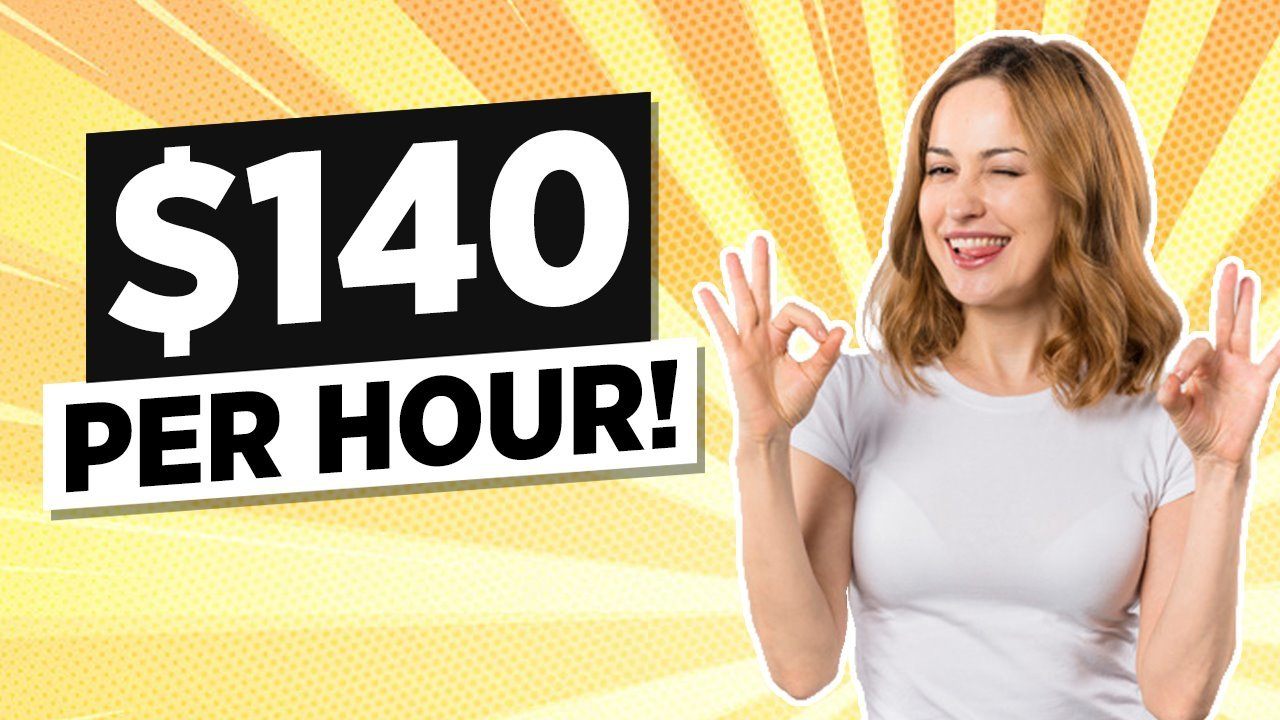