The Kardashev Scale is a scale for measuring a civilization’s technological prowess. In short, the scale is based on the amount of energy that a civilization has available to it.

It was devised in 1964 by a Soviet Astronomer, Nikolai Kardashev.

Nikolai formulated his scale in this way because surmised that the overall status of a given civilization is, generally, the product of two things: energy and technology. The better their technology, the more energy one can harness. 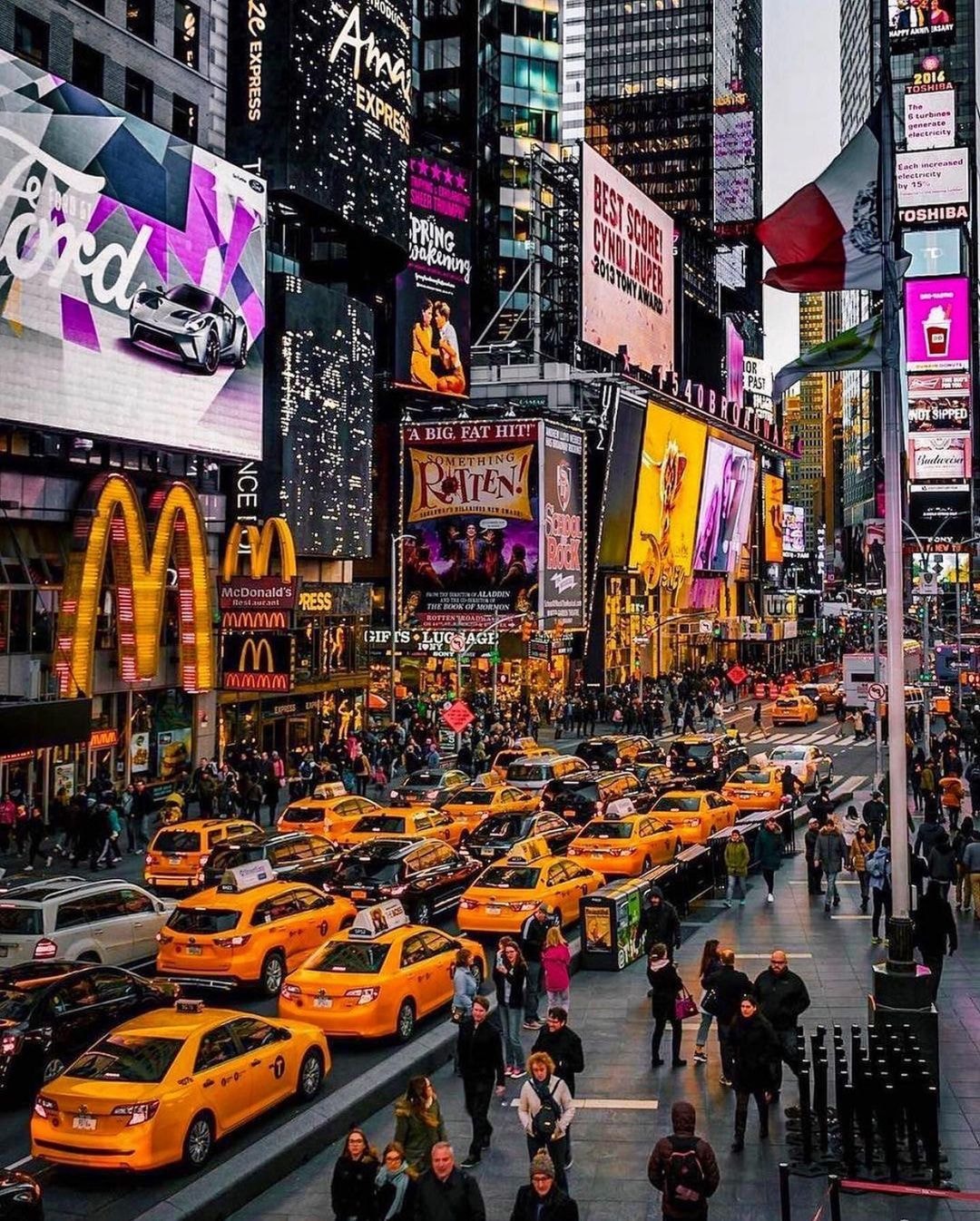 And not only that. The more energy a civilization has access to, the better their technology can later become. It was his belief that any society could just develop as far as its technology and ability to use energy would take it.

WHERE ARE HUMANS ON THE KARDASHEV SCALE?

If working only within the basic categories, humans are a type I civilization on the Kardashev scale (a civilization with a working Dyson sphere structure harvesting its star’s light would qualify as type II). Literally speaking, because humans have not harnessed the equivalent of the entire energy of Earth, other scientists have said that humans rank as more like a 0.7. 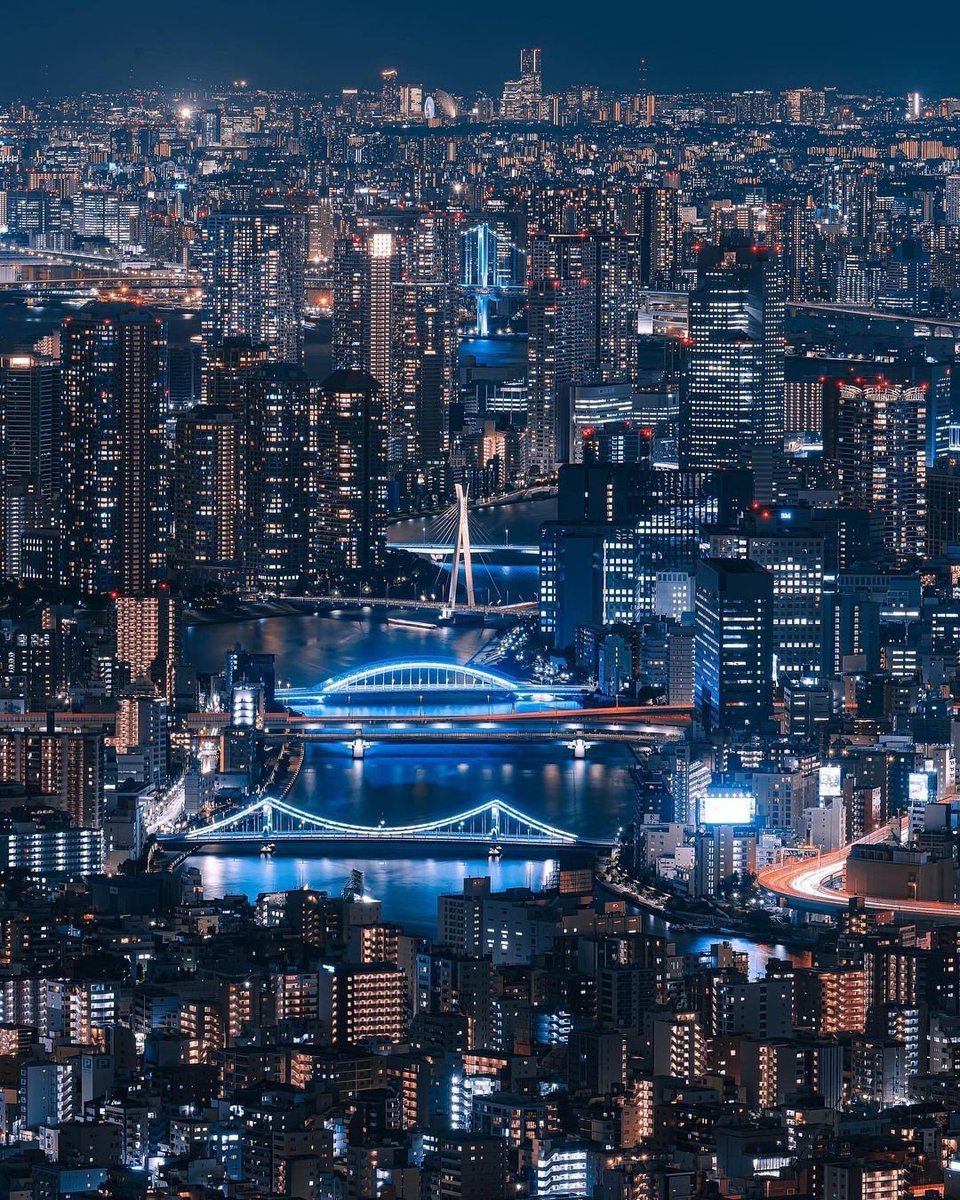 • Type 0: Subglobal Culture—This civilization extracts its energy and raw-materials from crude organic-based sources such as wood, coal, and oil. Any rockets utilized by such a civilization would necessarily depend on chemical propulsion. Since such travel is so pitifully slow, a civilization at this level would be (for the most part) confined to its home planet. Unfortunately, this is about where we are. We haven’t quite made it to Type I yet. 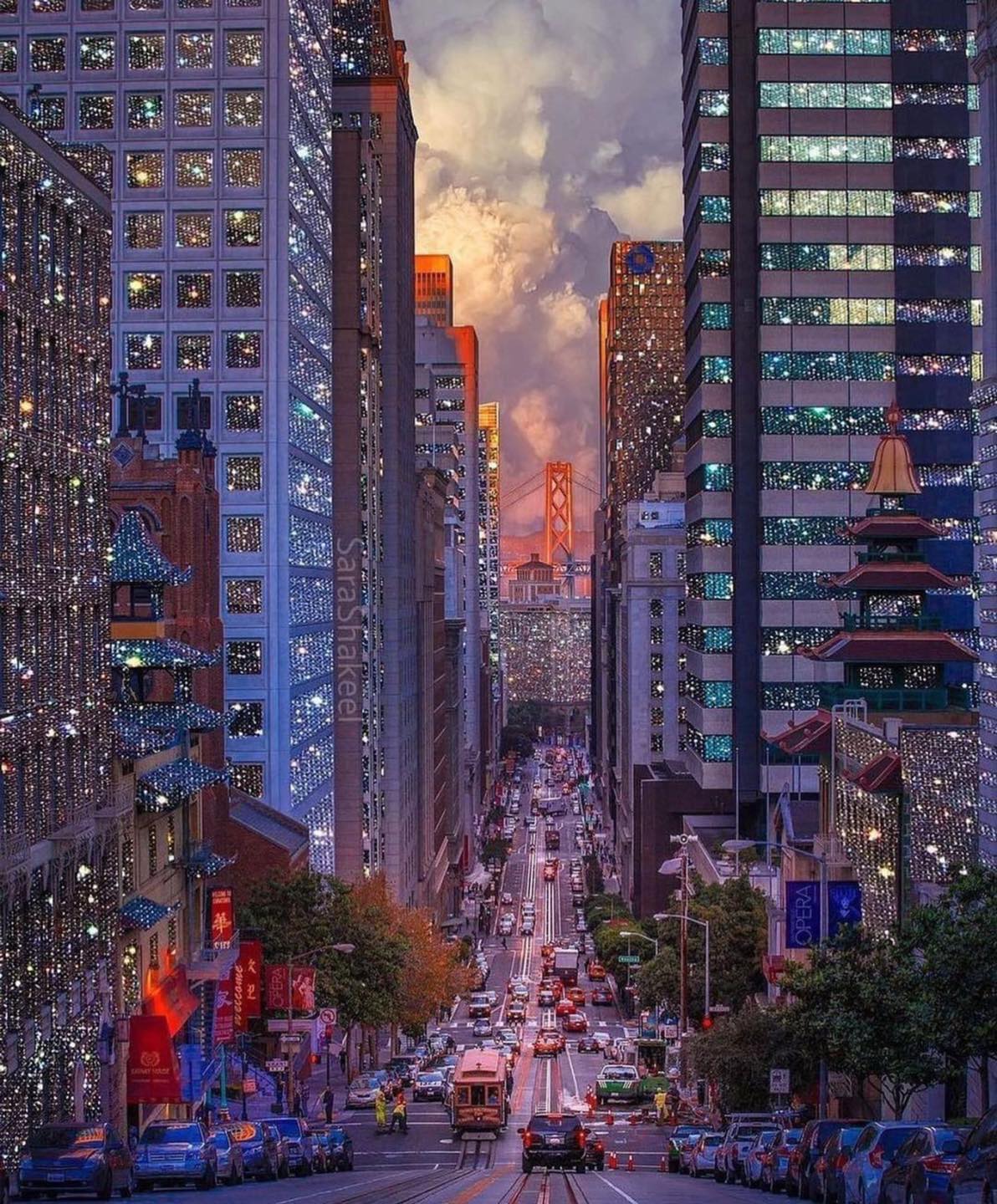 • Type I: Planetary Culture—This civilization would be slightly more advanced than those found on Earth. They would be capable of utilizing all available resources on their home planet, skillfully harnessing the energy output of an entire world (10^15 watts). With any luck (if we don’t blow ourselves to oblivion, or turn the Earth into an uninhabitable wasteland) we will reach this stage in 100-200 years. So maybe your grandkids will be around to see it; there’s some hope in that (assuming you have kids).

• Type II: Stellar Culture—This civilization would be far more advanced than we are (a few thousand years beyond our stage of evolution). Such a society would be able to harnesses all the energy of its star (in our case, about 10^26 watts). This culture might resemble the Federation of Planets, as seen on Star Trek. 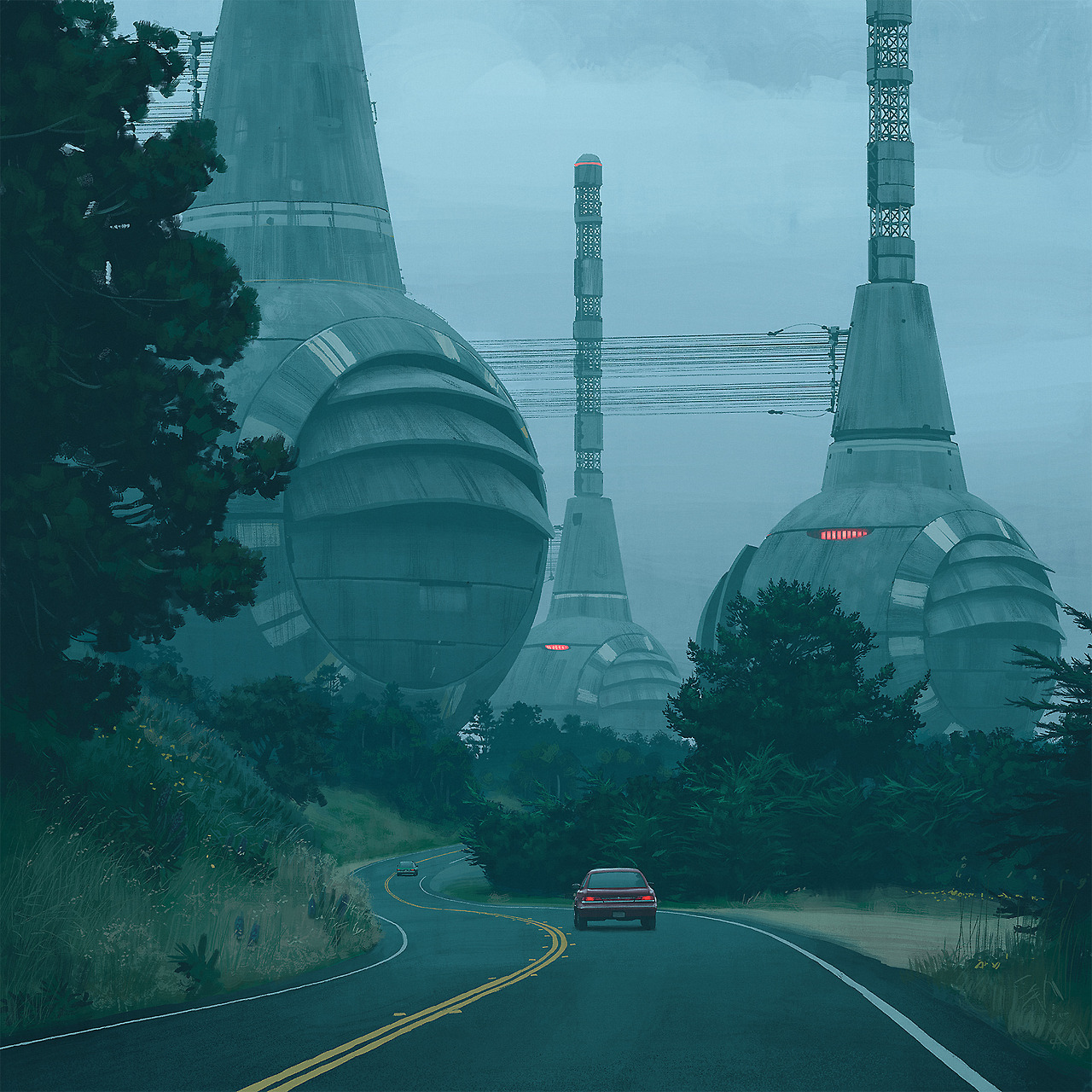 • Type III: Galactic Culture—This civilization would be able to harnesses the energy output of a galaxy (about 10 billion times the energy output of a Type II civilization, and about 100,000 to 1 million years more advanced than we are). They have colonized the galaxy itself, extracting energy from hundreds of billions of stars, traveling across interstellar space, and populating innumerable worlds. This civilization may resemble the Borg (but hopefully not as mean and “resistant-is-futile-like”), or perhaps they would resemble the Empire from Star Wars (but hopefully not so Darth-Vader-choke-hold-like). 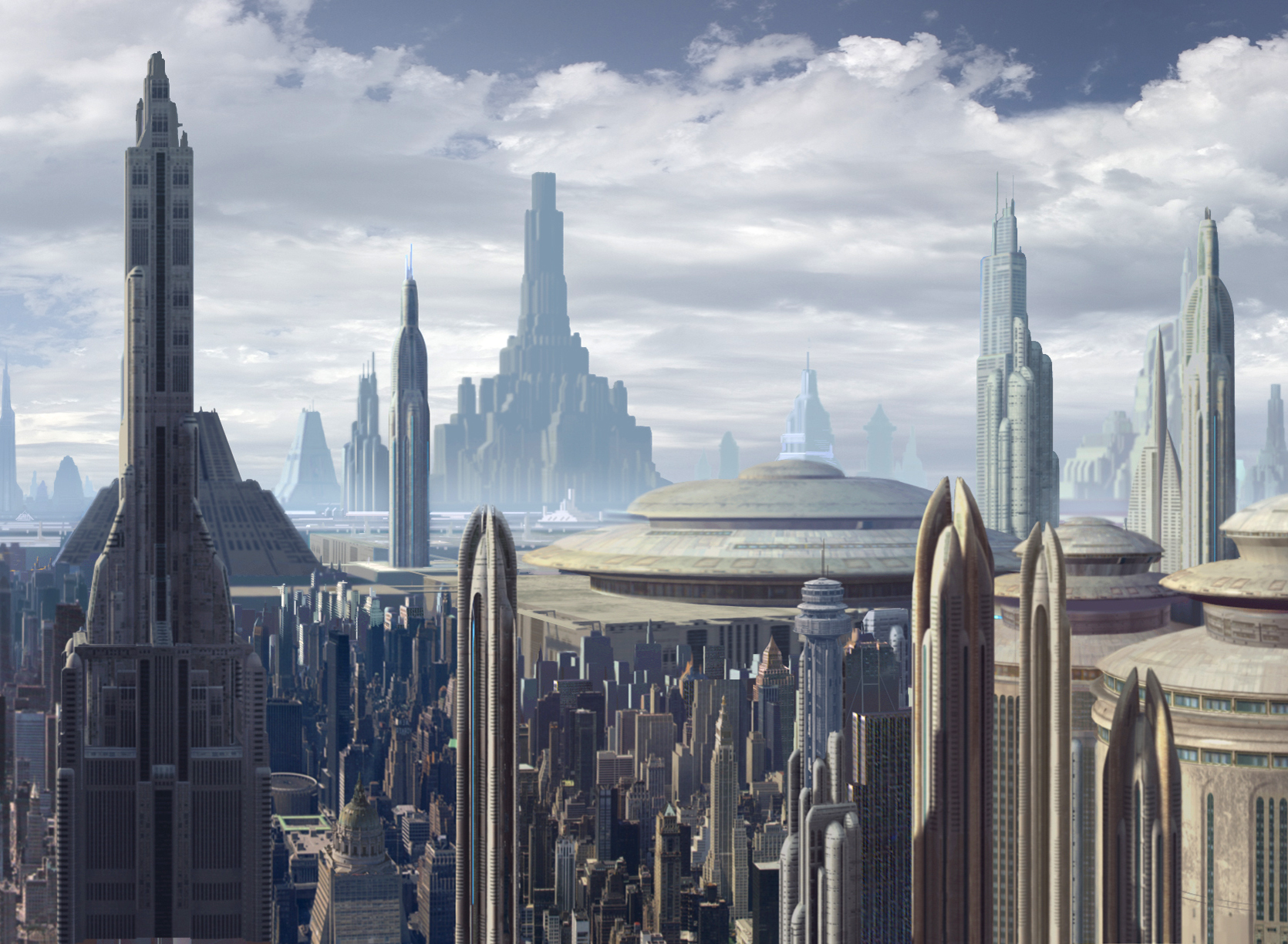 • Type IV: Universal Culture —This civilization would be an intergalactic culture, spanning the breadth and width of the Universe. They would travel across the cosmos, commanding the power of a billion trillion suns. These societies would be capable of attempting projects of gargantuan, superhuman proportions, such as changing the structure of space-time or the deliberate slowing of entropy (or even its reversal) to achieve ultimate immortality. (Or, said civilizations may ultimately become capable of living INSIDE the event horizon of extra-massive black holes!) For humanity, such accomplishments might be forever beyond our reach. This level may be achievable only by incorporeal beings, such as members of Star Trek’s Q Continuum as an example. 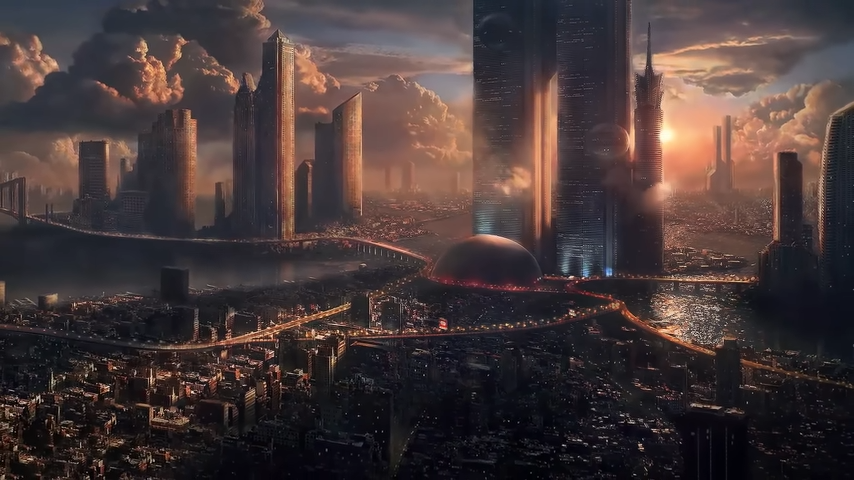 • Type V: Multiverse Culture—This civilization will have transcended their universe of origin. It would be capable of universe-scale manipulation (jumping between multiverses that contain varied forms of matter, physics, and space-time). A civilization such as this would be home to beings of unimaginable power and ability. 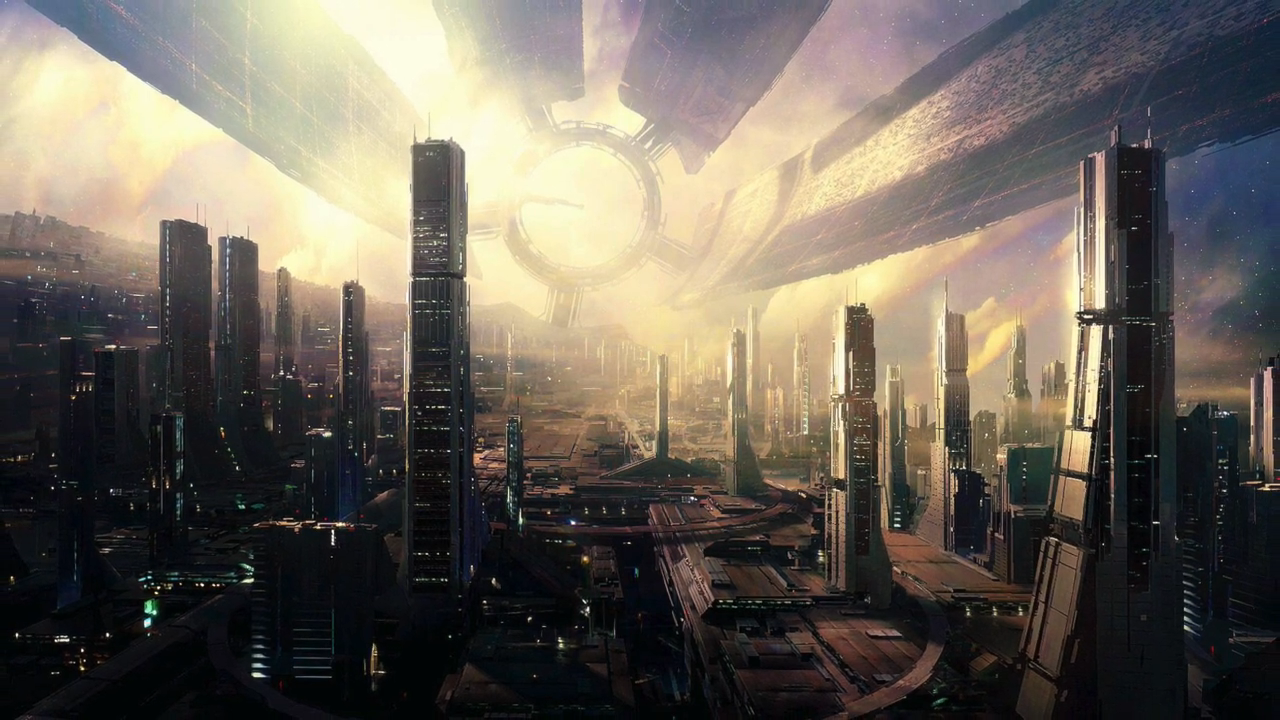 It is a little disheartening that we haven’t even reached Type I yet. It would be nice to say something inspiring, like “given our lowly position, there’s nowhere to go but up!” Yet, it is entirely possible that some major catastrophe (be it natural or human induced) will send us spiraling back into the Stone Age.

Below Is A K3 Type Civilization In Real Time

A type 2 Dyson sphere civilization. was printed on Premium Heavy Stock Paper and the available sizes and options for this image are listed above. Perfect for any room. 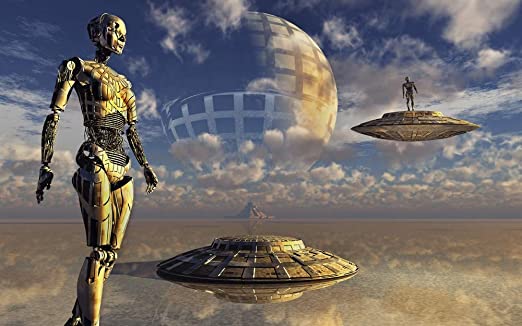 Continue reading below for further ruminations... 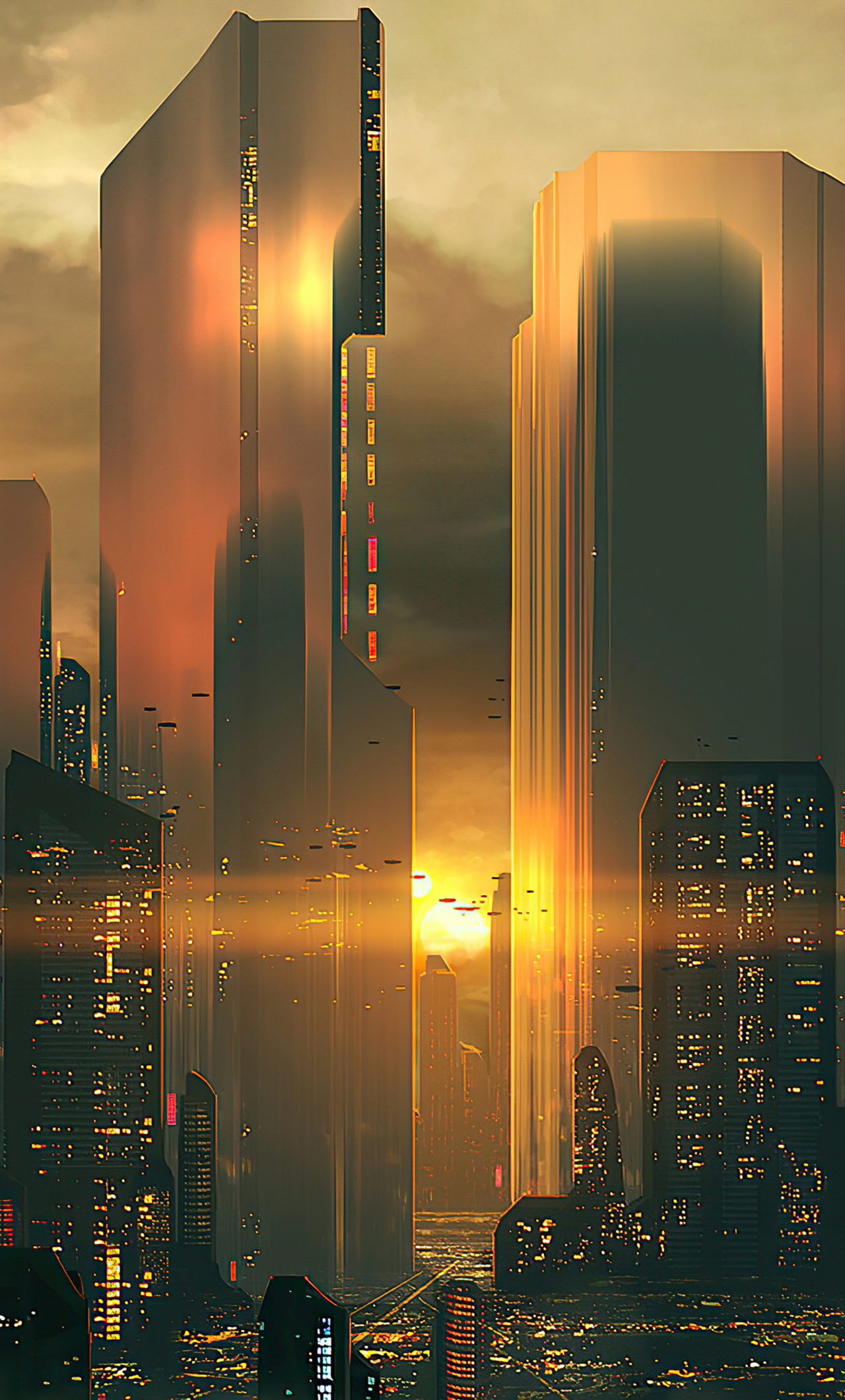