How satan easily steals you away from God every moment of your day!

Not everything is as good as it seems and the devil wants to hide this from you. But first, we need to figure out who the evil one is. The devil was once beautiful and was full of beauty and wisdom. His name was Lucifer, meaning “Day Star.” God dressed him in the finest jewels and placed him on the Holy Mountain. He told the devil: “You were in Eden, the garden of God–every precious stone was your covering, sardius, topaz, and diamond, beryl, onyx, jasper, sapphire, emerald, carbuncle and crafted in gold were your settings and your engravings. On the day that you were created they were prepared. You were an anointed guardian cherub.” Wow, this being we call “satan” had some flair and seemed to be charming as well. Today he’s still deceiving us and makes life tricky.

If you are wondering if satan is real, go to God’s Word as it is pretty clear on who the villain is in our lives. Actually, Jesus was sent to earth to destroy the devil and his works, so he is pretty legit! Here are a few ways that satan disguises as an angel.

He plays on vulnerabilities.

“For our struggle is not against flesh and blood, but against the rulers, against the authorities, against the powers of this world’s darkness, and against the spiritual forces of evil in the Heavenly realms,” the Bible warned. The devil is very crafty, he will use people or mask things to make it look like it is from God. We can see this from all the false prophets who led many people astray. In 1997 members of the Heaven’s Gate cult committed mass suicide, believing their souls would be transported to a spaceship trailing the Hale-Bopp comet. Marshall Applewhite believed he was sent by Jesus Christ. David Koresh was the American leader of the Branch Davidians religious sect, believing himself to be its final prophet, leading to the deaths of many in Waco, TX. Marshall Herff Applewhite, Jr. was an American cult leader who founded what became known as Heaven’s Gate, a religious group, which arranged mass killings of their members. Jesus warned against false prophets in Matthew 7:15–23, pointing out that they can lead to the downfall of numerous people. Paul called men like these children of the devil. For such men are false apostles, deceitful workers, masquerading as apostles of Christ. No wonder, for satan himself masquerades today as an angel of light.

People do not want the truth; hence, pastors who teach on sin are not usually popular. Isaiah 30:9-11 said, “These are rebellious people, deceitful children, children unwilling to listen to the Lord’s instruction. They say to the seers, ‘See no more visions!’ and to the prophets, ‘Give us no more visions of what is right! Tell us pleasant things, prophesy illusions. Leave this way, get off this path, and stop confronting us with the Holy One of Israel!'” Not many today preach on the consequences of our actions because this would kill church attendance and reduce revenues streams. Because we are not open to hearing our own faults and sins, we are being deceived.

He uses the mind.

We need to destroy arguments and every lofty opinion raised against the knowledge of God and take every thought captive to obey Christ. There are certain strongholds that imprison us each day that we must be aware of. They don’t necessarily need to be dark thoughts, they can be thoughts of not forgiving or getting drunk. We don’t see these ideas as being sinful, so we go with the flow and go with the correlated actions. Jesus was able to resist the urge to get sidetracked. For example, after fasting 40 days and 40 nights and He was hungry! The tempter came and said to Him, “If indeed you are the Son of God, command these stones to become loaves of bread.” The devil attempted to attack Jesus’ mind when he was at a low point and he does it today. 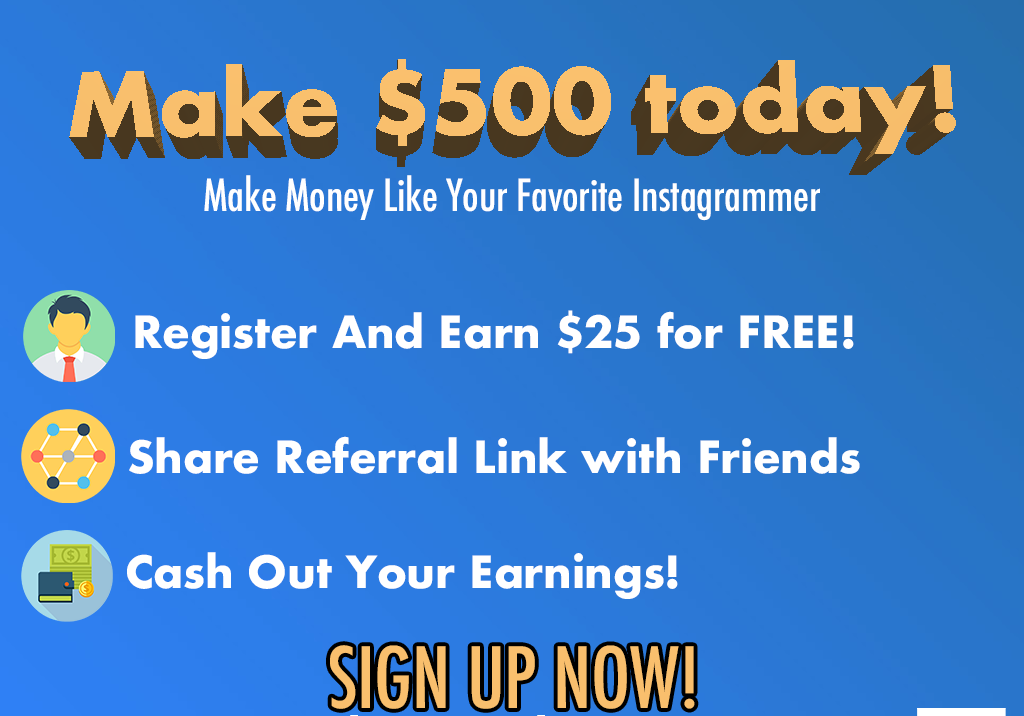 He lies through well-meaning people.

The devil is a liar and there is no truth associated with him. Lies can be spoken through other believers in Christ as they were also deceived. We know this is crazy as a believer should know better, but all of us are at risk for believing lies. The devil will use some truths in the lie to get you to believe it. His best weapon is using people to carry this out. When this happens we question God’s love for us many times, which is another tactic. James said, “Resist the devil and he will flee from you!”

He makes use of us being busy.

We are in a fast-paced digital world and working hard is nothing unusual. We over pack our schedules and are always on the move. Satan wants us to become out of balance so we drift further away from God and His mission. It was recorded in Romans 10:17 “Satan immediately comes and takes away the Word which was sown in them.” When we are too busy with the world, we move further away from God and this is when satan tries to snatch the Word from our hearts. No wonder the devil loves to keep us occupied, it can really wreck us.

How can we battle satan and win? Very good question! Besides prayer, we need to “Take the helmet of salvation, and the sword of the Spirit, which is the word of God, praying at all times in the Spirit, with all prayer and supplication,” as Ephesians instructed. We need to also pay attention to what we are thinking about and how the devil uses situations to deceive us, even if it seems like it’s harmless.