Intuitively egoism and altruism are polar opposites. Egoism describes actions that are made in self-interests and has the intention of increasing your own benefits. Altruism, on the other hand, is described as selflessness; helping others without necessarily getting anything in return.

Hence being altruistic can almost by definition never be considered a selfish or strictly beneficial strategy.
However, applying game theory to evolution, we find evidence that there indeed exist strategies that are inherently altruistic while still providing benefits to the actor displaying altruistic tendencies.

In evolutionary biology altruism is described as a situation where an organism’s behavior benefits other organisms, but at a cost to itself. This cost and benefit is often measured by the expected number of offspring. Thus, in evolutionary terms, altruism doesn’t have the same meaning as it often does in everyday use. In evolution an act of altruism means that you sacrifice your own benefits so that other organisms in your species, carrying the same genes as you, can thrive. Also, in the biological sense, altruism does not have the requirement of an individual having a conscious intention of helping others, it is simply the consequences of an action that determines if it is altruistic or not.

Altruism occurring in nature poses an immediate problem: How can altruistic genes survive if their own survival is not as important as others? If they are willing to sacrifice themselves to help the egoistic individuals in the group won’t they be eliminated by evolution, while the selfish genes will live on.This question has puzzled scientists for quite some time. One of the more popular theories trying to explain this is called “kin selection”. This states, in simple terms, that altruism only makes evolutionary sense if individuals show altruistic tendencies towards individuals that are similar to themselves. Meaning that altruists show altruism towards other altruists. This “kinship” in practice means relatives, as they often share many of the same genes. How this theory makes sense can be illustrated by using the well-known Prisoner’s dilemma. In this example the two players each have two strategies. One is being altruistic, the other is being selfish. In such a scenario a mixed pair (S,A) would be beneficial to the selfish player, while being non-beneficial to the altruistic player. However (A,A) pairs do better than the (S,S) pairs, while also giving each player a beneficial outcome.
To show that being altruistic actually makes evolutionary sense we need to answer the question: Which of these pairs will be favored by natural selection?
For simplicity we will assume that an altruist will give rise to altruistic offspring and vice versa for selfish players.

Let us first create a table showing the payoff values of each player (the values are from Standford’s article about the phenomenon, referenced at the bottom of this post):

Equally the fitness of an altruistic type is: 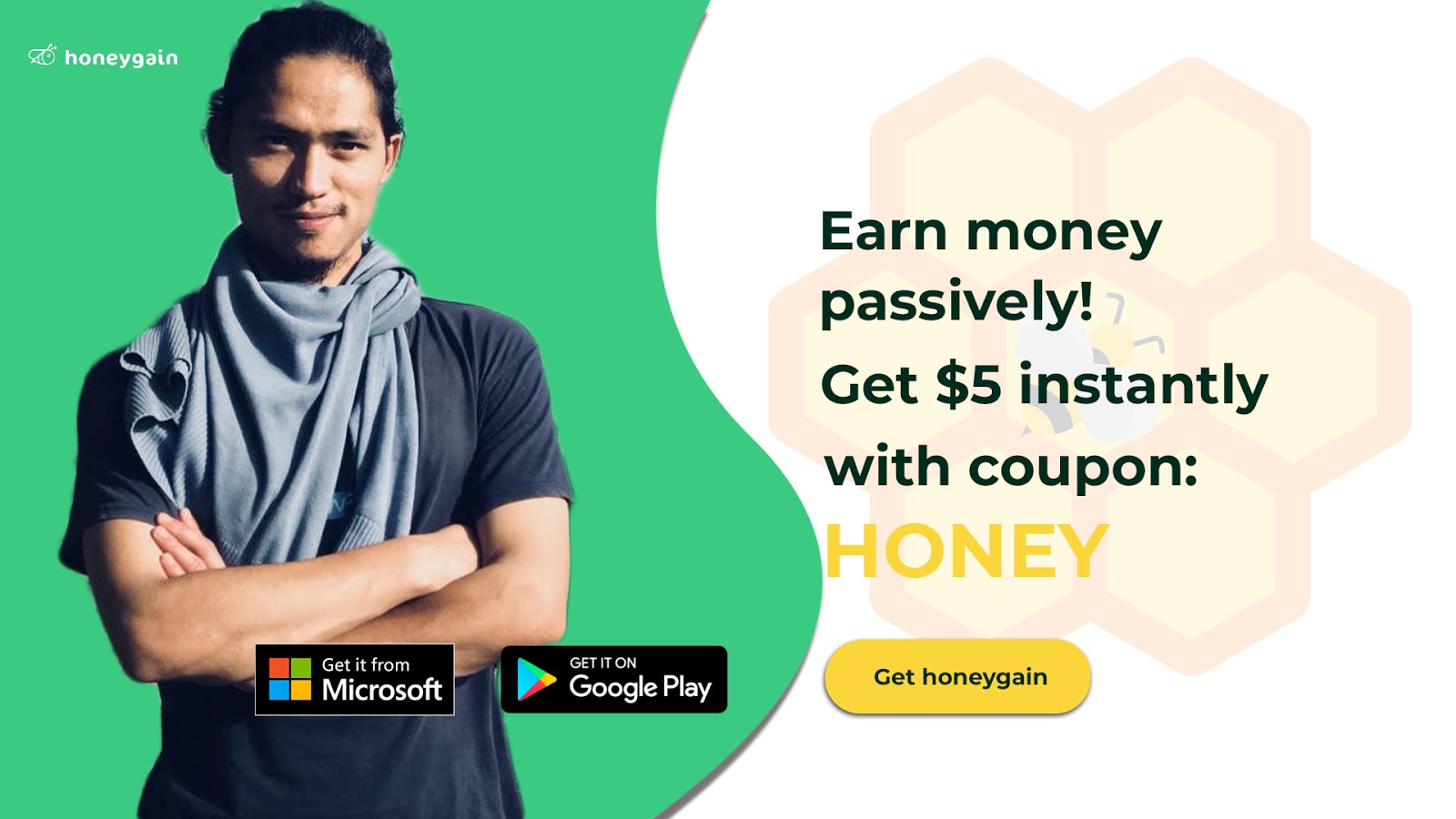 This means that by being altruistic, in the biological sense of the word, one can actually receive greater benefits for oneself compared to being selfish. Hence this can be described as an “egoistic altruism”. However, for this to be true, altruists must only be altruistic with other altruists. Since organisms often tend to be close to those similar to them genetically, relatives, this situation counter intuitively has been empirically proven to happen naturally.

These results lead us to a rather uplifting conclusion:
It is often thought that humans are selfish by nature due to evolution. However given the information laid out in this post one can argue that this is not the case. Elliot Sober actually argues that natural selection “would have favored humans who genuinely do care about helping others”. For example, it is easy to imagine that taking good care of one’s children, i.e. being altruistic towards them, gives an evolutionary advantage. Thus spreading more of their genes than parents who does not show altruistic behavior towards their children. Human behavior understood by an evolutionary approach, then, does not imply that humans are likely to be motivated by self-interest alone, but have an inherently altruistic nature as well.