What Will Be Left?

Someone has speculated that if all human beings were to be buried together, we would need a coffin roughly one kilometer in each dimension. This one cubic kilometer of humans has had a long and enduring impact on the Earth, whose atmosphere alone has a volume of 182 billion cubic kilometer (and 7,500 billion cubic kilometer as a whole). Yet, humans have had a more devastating effect on the planet than any other life form. So what would happen to the Earth if we all disappeared at once?

We have and continue to alter several aspects of the Earth’s surface and environment. We have made extensive changes completely at variance with the way nature organized matter and life. Let us take stock of the kind of changes humans have forced on the planet, and try to estimate the time scale over which nature will be able to wipe out all signs of human existence on earth, and the way in which it will do so.

For the purpose of this estimation, we assume that humans have simply vanished from Earth. We do not assume that there has been any war or further devastation as humans cease to exist. We take the Earth as it exists today, where human presence and interference no longer exists, and is not replaced by any beings capable of continuing human tradition. However, we do assume that at time zero of human disappearance, all other life forms exist at the current levels, i.e. no other life form is affected by whatever makes humans disappear.
We have altered the structure of the Earth in many fundamental ways, isolating and mixing matter in a manner that would not be possible in a wholly entropy driven world. The longest lasting of these are:

* Structures made with cement concrete, including human habitation sites.* Mining, oil extraction, and destabilization of the Earth’s crust.* Plastics and other industrial products.* Purified metals and artificial alloys.* Garbage and pollution of the Earth.* Artificially created molecules and organic compounds.* Artificial sources of energy.* Artificial satellites.* Several systems that are maintained well away from thermal or environmental equilibrium.* Plants and animals dependent on human intervention.

Nature will restore equilibrium through a variety of tools that have differing timescales of operation and different zones of effectiveness. These include: 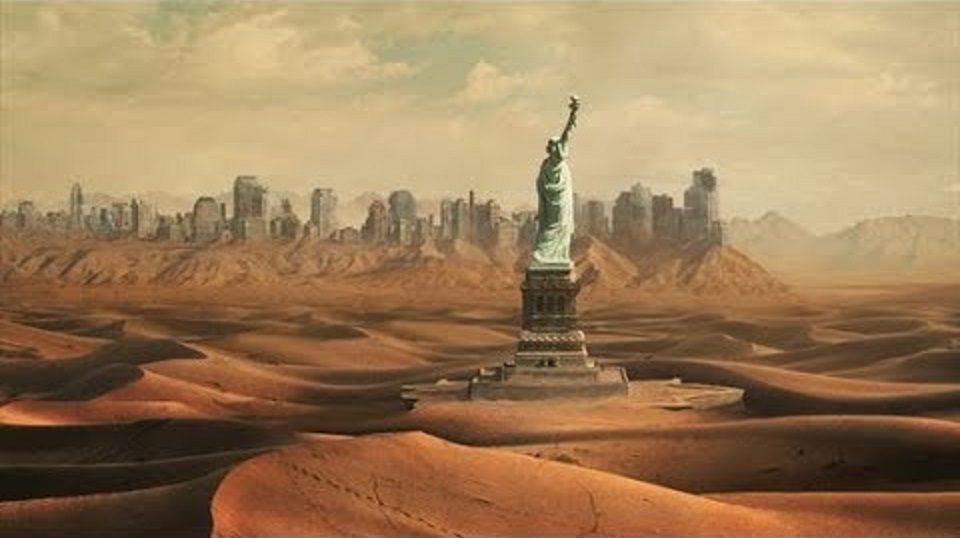 * Heating by the Sun* Environmental chemical and physical processes such as corrosion, erosion, winds etc.* Water cycle:    a. rains, snow    b. rivers and seas including tides and meandering of rivers    c. effects of changing water (and ice) temperatures* Living organisms* Fault lines, earthquakes and terrestrial, convectional currents. * Tsunamis as a combination of earthquake and large scale movement of water mass* Meteors, comets and other heavenly collisions* Cosmic rays

The effectiveness and timescales of each of these is different. We discuss the aspects of destruction timescales of human constructs against the background of these forces.

In many ways, the Earth will also miss us. Some of the ways will be:* There will be a sudden reduction in the CO2 production with the disappearance of more than 6 billion animals will produce difficulties for plants in some regions.* Domesticated animals and plants will have a tough time adopting to the wild again. These will be devastated in the absence of human intervention.* With the disappearance of the animal at the top of the food chain the imbalance between the predators and the hunted and, depending on the region it will take a few hundreds of years before a proper equilibrium is restored. 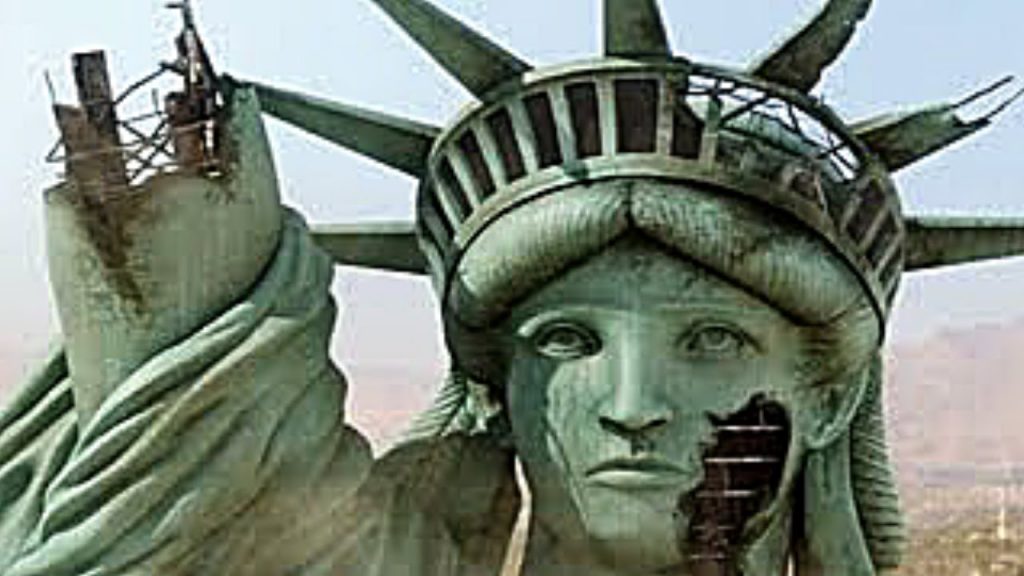 However, both these effects are minor in the global environment of nature and will require minor reorganization of natural environment.

If the human race were to disappear from the Earth today, most of the signals of human activity would disappear over the timescale of a few hundred years to a few hundred million years. The impact will be severe on domesticated plants and animals, some of whom will not survive.

Cement structures are likely to endure for a few thousand years even if in dilapidated state. Artificial satellites orbiting the Earth may endure for a few tens of thousands of years before falling back on Earth. The disappearance time scale of plastics is uncertain since it will need an evolution of plastic digesting life forms.

However, the most long lasting impact of human existence, in the form of isolation of different materials and metals is likely to endure over millions of years until the normal geological activity absorbs these materials in the Earth’s crust and sends it down to the magma level where it can be melted and re-mixed. Some of these man-made differentiation’s may well be permanent, visible to alien visitors even a few hundreds of millions of years later.

The humble staple pin in the Tibetan Plateau may well become a clinching evidence of the one-time existence of humans on this planet several hundred million years after they disappear.