One of the furthest reaches of time we dare to predict is the end of the universe. As far as we know this is the end of not only life as we know it but everything that’s ever existed. No more matter, no more light, no more particles, no more nothing. It’s a harrowing reality to fathom, but it’s one we need not worry about too much – if the universe does end, it will be in an unfathomable amount of time as it eclipses trillions upon trillions of years. We must be triumphant on the edge of nothingness as we look forth to the fate of the universe.

The end of Earth, on the other hand, could come at any moment. There’s a number of cosmic events that could wipe this planet right off the universal map. Cataclysmic asteroids, gamma-ray bursts, close supernova blasts, a rogue black hole, and so on. There’s no shortage of astounding yet deadly phenomena in space.

One thing we know for certain is that the Sun’s luminosity increases every billion years by 6%. Our planet will most likely be inhospitable to life in the next billion years. Fast forward 6 billion years and the ground beneath your feet will be completely vaporized. The ultimate fate of the universe is a mind-bogglingly thing to think about. So what’s the final outcome for it all? 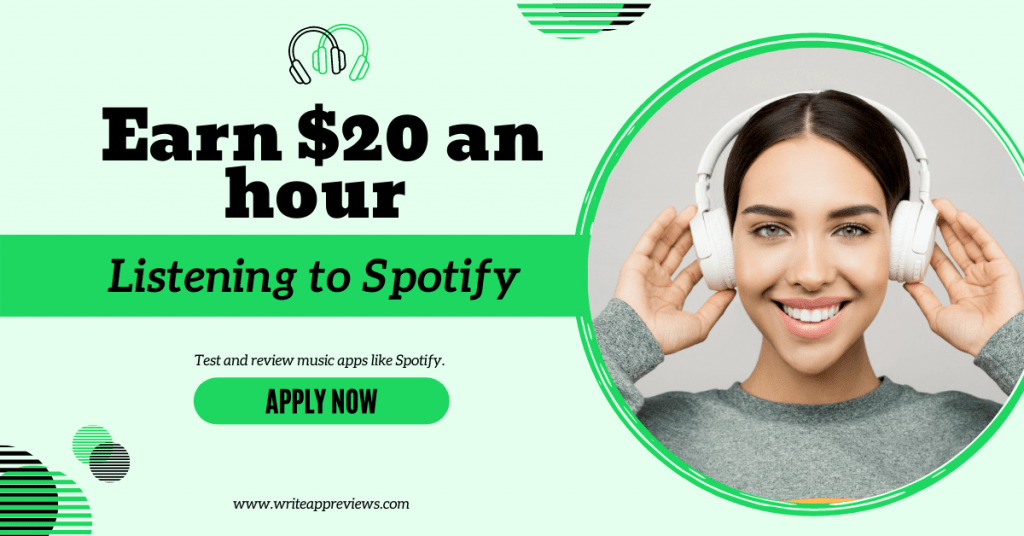 The science is anything but conclusive. The Universe might be infinite and never end, it might have never started, but have always been. It could be cyclical in nature with Big Bangs and slow burns occurring on universal eons of scales, or it could splatter out into the truest void.

Our best theories of physics have come up with a few ideas throughout the years and suggest a number of options for the great cosmic deluge. Some hopeful technologists and transhumanists believe we could survive these apocalypses and float off into another universe or dimension. It all depends on what theory you subscribe to. Here are a few. 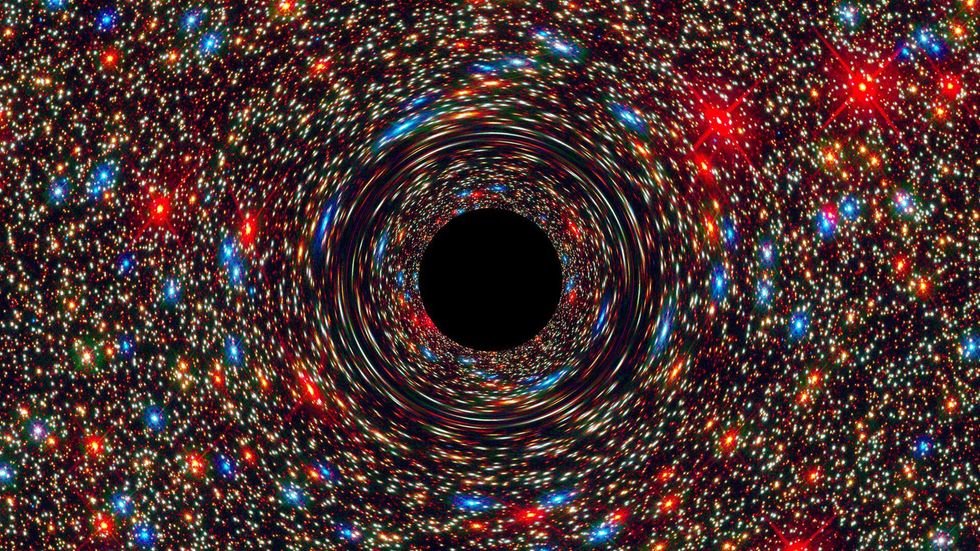 According to NASA, there could be a supermassive black hole at the center of the universe. c/o NASA

The Big Crunch could be the ending component to the Big Bang. This model of universal death occurs if the expansion of the universe stutters out and stops expanding. If the average density of the universe isn’t enough to stop expansion, then the universe in a sense will revert and then start to collapse onto itself.

Michio Kaku talks about this when discussing dark matter and his view of the ultimate fate of the universe. The eventual state will be all matter and particles coming together into a black hole singularity. Then boom! This could have been the state that the universe was in when the Big Bang came about.

Such an event like this could be evidence of a cyclical repetition of the universe and would confirm many ancient theories of the destiny of the universe. Astrophysicists and other scientists call this conformal cyclic cosmology. Once one universe collapses, it rebirths a new one. 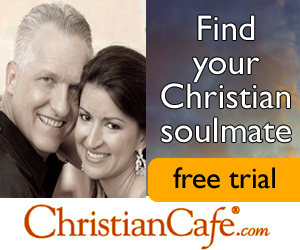 The dichotomy of forces would be like a great celestial wave riding on for trillions of years, just to pull back and crash out again into the infinite over and over again. This is also possible if there is a reversal in dark energy (which some scientists speculate is causing the current expansion effects we see.)

Our current universal experience could be an iteration of an infinite many continuing on through the ages ad infinitum. We’ll explore the philosophical ramifications of this later.

Another popular theory of the end of the universe relies on the laws of thermodynamics and also understanding the true nature of dark energy. The Big Freeze or conversely Heat Death of the universe might come about as the universe continues to expand at an increasingly faster speed.

If the universe continues to expand at an ever-increasing interval, there are a few things that are going to happen those concern physicists. Galaxies and all the stars and planets inside of them will be pulled farther from one another. Deep in the future, intelligent civilizations may look up into the night sky and see nothing as the stars have receded so far away from one another that no light can touch them. So long alien contact! Eventually, all the stars may be pushed so far from one another that there will be no more explosive reactive energy to make future stars and celestial bodies. And the lights go down in the universe, and they’ll never be live again. Epochs of time crash by with no clock to chart the voyage of the final void.

Soon only the flickers of the infinitesimal particles will remain until their solemn death into nothingness. Colder and colder and the dynamic changes that once paved the way for the fiery life of suns and galaxies will come closer to reaching absolute zero. Once this state is reached, all movement stops.

There is no existence at absolute zero and no energy. At this point, the universe has reached a maximum state of entropy and is no more.

Another option because of dark energy expansion is the Big Rip. The same theory goes – expansion will continue at an indefinite rate until everything down to the last subatomic components of matter are split apart and rendered shapeless into the abyss. Rather than lowering themselves into the cold coffin of the Big Freeze, they’ll instead rip apart in this theory.

This is dependent on something called critical density – where the boundary between open models of the universe expands on forever or where closed models re-collapse. Essentially if dark energy gets so strong it will tear apart everything in the short time period of around 35-50 billion years.

There is an idea endemic to many religions and philosophical ideas around the world and throughout time. That is, the world and universe as we know it will continue to repeat forever.

In Hinduism, Brahman is the ultimate reality of the universe and is the creative principle that underlies the whole world. It descends onto the universe to create and forget itself for eons to become all and everything until it remembers that it is one. Then it continues on just so it could do it again.

Many ancient civilizations had a similar idea and called the repeating nature of the world as the Great Year. Some societies such as the Babylonians tried to predict it through the orbital periods of the planets. The idea has also been explored on a personal level. 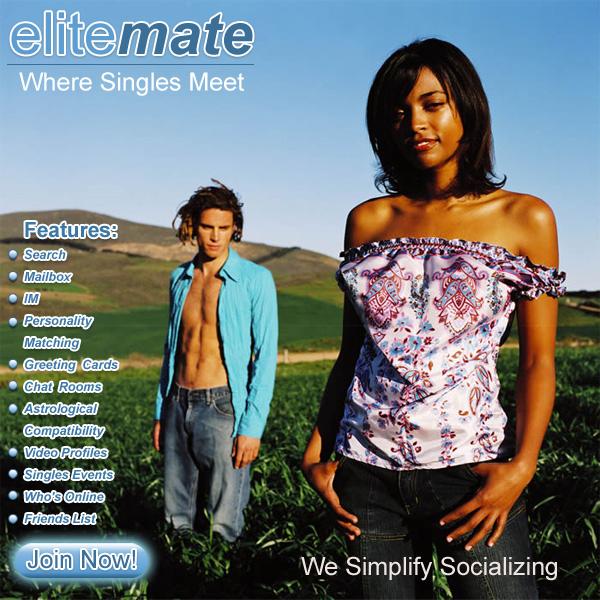 In Friedrich Nietzsche’s seminal poetic philosophical work Thus Spoke Zarathustra, along with exploring his notion of the death of God and the creation of a higher type of man – the Ubermensch, Nietzsche expanded on the proposition of the eternal return. It was first mentioned here in The Gay Science. Here is the passage at length:

“What, if some day or night a demon were to steal after you into your loneliest loneliness and say to you: “This life as you now live it and have lived it, you will have to live once more and innumerable times more. And there will be nothing new in it, but every pain and every joy and every thought and sigh.

And everything unutterably small or great in your life will have to return to you, all in the same succession and sequence. Even this spider and this moonlight between the trees, and even this moment and I myself. The eternal hourglass of existence is turned upside down again and again, and you with it, speck of dust!” 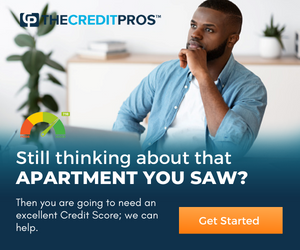 Would you not throw yourself down and gnash your teeth and curse the demon who spoke thus? Or have you once experienced a tremendous moment when you would have answered him: “You are a god and never have I heard anything more divine.” If this thought gained possession of you, it would change you as you are or perhaps crush you.

The question in each and every thing, “Do you desire this once more and innumerable times more?” would lie upon your actions as the greatest weight. Or how well disposed would you have to become to yourself and to life to crave nothing more fervently than this ultimate eternal confirmation and seal?”

Whether or not Nietzsche believed this thought experiment is up for debate. What’s important here is how one confronts this ultimate fate of their own personal reality and that of the whole universe ending. Suppose that you welcome this news and embrace the absurdity of the void coming to an end and repeating itself. Amor Fati (love of one’s fate) no matter what it might be.

Discussing the end of the universe might rile up some nihilistic undercurrents, but do not fear. Contrary to popular belief and other bastardized readings of Nietzsche, he along with other greats of the existential pack such as Albert Camus were not hopeless non-life-affirming nihilists. They instead went and laughed in the face of the ultimate fate of the universe.

Whether it’s the Big Rip, slam, wham or whatever some physicists cooks up next from their incantations of reality – how you approach this possible fact of the end of the universe up to you. 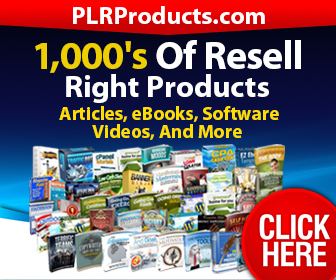