How The White Race, Black Race, All Races Die Within Our Grandchildren’s Or Great Grand Children’s Lifetimes.

The white, male European conquerors of the New World and 19th-century American pioneers of Manifest Destiny still color the space age, so is it a myth that we’ll turn nice on Mars? 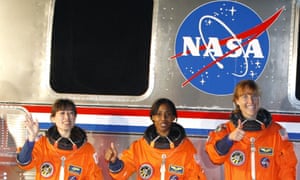 We’re going to Mars – There is no getting around that now and according to the United States government and world wide astral scientist, as early as 2025. The quest to reach the dusty red planet is our version of Manifest Destiny, the 19th-century philosophy that saw Americans spread across their content with the thought and consideration of a chilly lover stealing the duvet in their sleep. There were a lot of different versions of it, but the main themes, as summarized by Wikipedia, should sound quite familiar:

So 150 years later, Elon Musk (of Tesla and SpaceX) is arguably the most visible example of Manifest Destiny in the space age. He’s the de facto leader of a western “liberal technocratic” consensus that harbors a long-term ambition to put humans on the red planet. Not because they can, but because they feel we must. Phil Plait banged his hammer on this particular nail in a recent article in which he describes a tour of the SpaceX factory:

“A feeling I couldn’t put my finger on before suddenly came into focus. The attitude of the people I saw wasn’t just a general pride, as strong as it was, in doing something cool. It was that they were doing something important. And again, not just important in some vague, general way, but critical and quite specific in its endgame: making humans citizens of more than one world. A multiplanet species.”

Manifest Destiny. But historically, this kind of attitude has come with two big problems.

Firstly, destiny is rarely great for the people already at the destination. When Africans moved north to colonize Europe they obliterated the Neanderthals. When Europeans seized the New World, its cultures were virtually extinguished. Luckily the only population on Mars that we know of is a handful of rovers, but no doubt we’ll start a war anyway, before dragging them into some form of slavery or oppression. It’s just what we do. 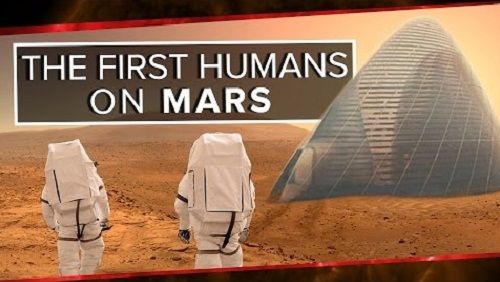 Second, whose destiny is it anyway? Who gets to go? D N Lee wrote a fascinating deconstruction of this in Scientific American where she makes a number of interesting points. Not least, how little attention this question has been given in the rather white and male race to conquer Mars.

We see this in coverage of the space program, with its endless propaganda about “cooperation” between nations, and promotion of the idea that clever people in tough situations produce the best humanity has to offer. It’s rampant in fiction, where shows like Star Trek assume that three centuries of civil rights progress will inevitably turn us all into morally-centered middle-class rationalists.

And it’s there, unspoken and unchallenged, at the heart of our current aspirations for space. There’s no room for discussion about social justice or equality when it comes to planning our future Mars colonies because we all just assume that decent educated scientists and engineers – the “right kind” of people – won’t have any problem with that sort of thing.

Except every available single scrap of historical experience tells us that this is an incredibly naive and dangerous assumption to make. Colonies and outposts are portrayed as lights in the darkness; hot spots of progress, ingenuity and adventure. That may be true to some extent, but they’ve also been places of crime, vigilante justice, tyrants, rape, pillaging, abuse and war. It’s true that when things get hard we can see the best in people, but oftentimes we see the worst too. 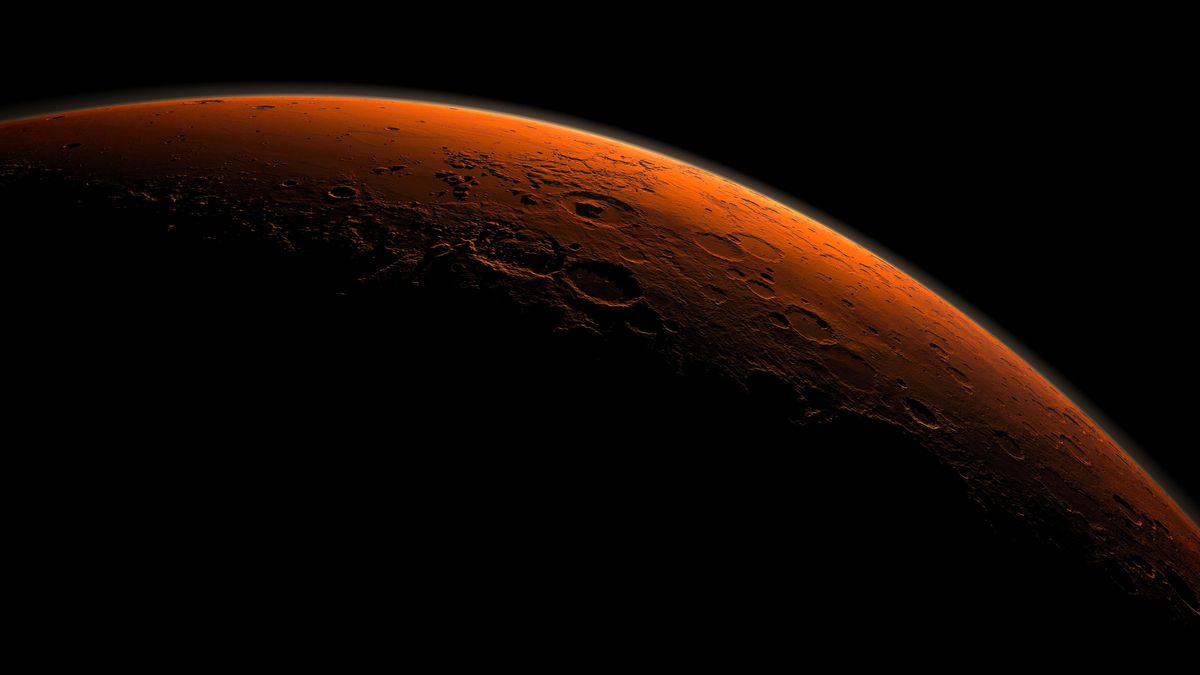 Here, now, today…  We have one species, one race on our planet that has for centuries now demonstrated that the sheer pigment amount of ones skin. Should be a deciding and ultimate factor that separates us, from anyone else and makes us somehow different or special than the next person.  It does not.  We re in fact, all the same. On earth, we come as Caucasian, Negro, Latin, Asian, Hispanic… what have you.  Those color differences are all a result of this planet however.  Where your ancestors hail from, how long they were there after first leaving Africa, the environment of that region, amount of sunlight received…so on and so fourth.

You see, here on earth, our planet determines race.  People who originate in tropical, desert, tundra rich, polar… areas.  Are all going to be products of their indigenous regions of the planet and have adapted their skin pigmentation over the centuries, based on the amount of sunlight and environmental protections needed for survival.  Mankind basically adapted to the conditions of wherever our ancestors decided to hang their hats and make a life, all those centuries ago.  Now in the present, with all of those different races all over our world, coming and going, living life, mingling, breeding and doing what humans do…  We have racism.  A pointless and contrite condition, mostly shared by the simplest of minds, those with meager intelligence and understanding of what race, pigment and heritage is, or how it originates and by those just educationally inept.

The Change, end and new order of things…

Enter Mars…  However racially uncivilized earth may be, Mars will in fact open the door to perhaps a whole new form of racism and will definitely close the door on a centuries old one.  There are no temperate, desert, tropical, or inhabitable polar regions on mars to demand differences in pigmentation.  There is a lot less sunlight on mars, there is less gravity, no oxygen, no temperate zones of vegetation, rain, drout, snows, or anything else.  It is just barren, devoid of life and the same everywhere.  The first families to move and live on mars will indeed be of races made true here on earth and for life on earth. After one, possibly 2 or 3 generations of births on mars however. Humans will no longer require different amounts of pigmentation in their skin, for environmental protections.  As life continues and endures on mars, it will not be long before humans are being born, with skin complexions determined by their planet and not by earths environments.  And considering the aforementioned factors of that world, it is a petty safe bet that humans will start to be born with more and more of a blueish- grey skin and physical features true of their world.

Now that there have been 2 or 3 generations of children born on mars and have never been to earth.  What will it be like when the first person from mars, comes to earth to possibly visit those earthly relatives and family, they have never met yet?  Your cousin from another planet, whom you have never met, is now standing in your living room at Christmas, or any other occasion that would merit them coming to another planet to meet family.  Now, your cousin is standing their in all of their blueish-grey skin, possibly thinner and much taller than your average next door neighbors.  As the sunlight, gravity and oxygen among all other factors, is very different on mars.  Surely you will still love and accept your cousin!  It is at this point in our very near future, that the color of who someone is marrying, who lives next door, whom is getting promoted at work… now goes out the window for all time on earth, as their is now new neighbors to either fear, or embrace.  But wait!!  Aren’t they just us?

So now it has been 2 or 3 generations of life with the Martians…  There has been  interbreeding  laws proposed, earth only drinking fountains, anti Martian hate groups, earth-pride hate groups, earth power hate groups… you see what I am getting at.  Even though the martians are us, humans have a habit of hating what does not look the same as they do, even when it is, us!!

Soon, arguments of blacks dating and sleeping with whites, or immigrants running a muck in our towns and cities, will quickly be replaced with arguments over which planet someone is from.  What your passport says and on and on… However by this time it is a very good speculation that the age old racism over skin color on earth, will have died and been replaced by either resentment, hate, or acceptance of US, after we have lived on Mars for only a few decades.  And as we continue to spread across our galaxy, changing physically to meet the requirements of whatever worlds we hang our hats at.  It is a good bet that civil wars, galactic wars and rights of power and control will surely follow.  Because we are humans and this is what we do.  It is also why other intelligent beings out there avoid us and may even discipline us when we start to bother them with our dysfunctions.